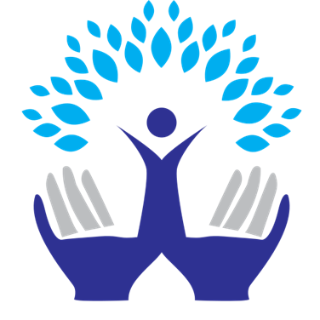 Founded in 2017, Fair Choice is an employment agency for domestic helpers from Philippines. We aim to offer a fair, ethical and professional service to employers and helpers with comprehensive follow-up services and post-employment support.

Our services include assisting clients with the following

​Our mission is to match the right helper with the right family and to provide employers and helpers with a long and prosperous relationship. We at Fair Choice are committed to this philosophy and thoroughly believe in improving working conditions for the foreign domestic worker.

​We at Fair Choice pledge to:

Share this:
Our Strength
We Speak
We help you to hire
We are Expert

We are here to help you. Check out our FAQs or send an email to our support team.